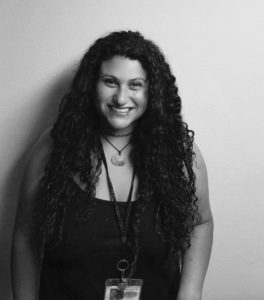 Erika Heckler has been a full time teacher with NDLC seince 2016. She holds an Associate in Science Degree in Early Childhood Education from Moorpark College, and a Bachelors in Science Degree from University of La Verne. For over three years, Erika has sat on the board as Communication Chair for the non-profit organization, Ventura County Association of Education Of Young Children (VCAEYC), the local affiliate for National AEYC. One of her responsibilities, is networking and connecting with others in the field of education.

She now holds the Events Chair along with carrying her responsibilities; networking and connecting with others in the field of education. Erika has recently taken the role as Mentor Teacher to five Moorpark College Students who come to observe on campus once a week.  Erika has a true passion for educating young children, and considers her line of work truly fascinanting. She is always ready to answer questions about the happenings of her classroom, and always happy to give suggestions on behavior issues. Erika is continuously gaining insight on implementing different methodologies within the classroom; enriching the world around her young students! 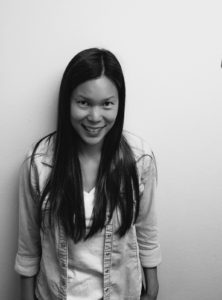 Joanna Morales Received her Associate Science Degree in Early Childhood Education from Moorpark College in 2012. She began volunteering in her sons’ preschools and participating in an Early Start Program in 2006. She automatically fell in love working with young children. Upon graduating from Moorpark College, she began her career working as a preschool teacher for the Conejo Valley School District’s First 5 Program. Joanna Joined NDLC Preschool in 2017. She believes each child is special and unique, and as teachers, it is a privilege to help their young students discover their gifts and purpose. 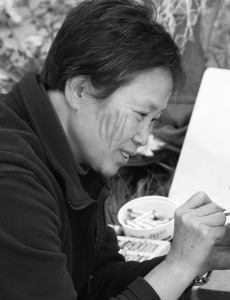 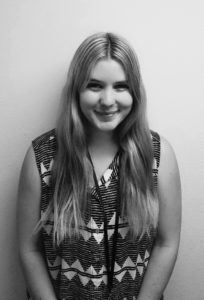 Jessie Wolinsky received her Associate Degree from Moorpark College in Child Development. Jessie has always been drawn to educating young children, and considers herself extremely fortunate to be able to do what she loves everyday! In addition to working at NDLC, she teaches yoga to elementary school children at a local after school program. Jessie also began a fundraising group in 2007 called, Jessie’s Sight Savers which raises money for the foundation fighting blindness. Jessie’s time thus far as a member of the NDLC staff, has given her so much joy- which she plans on continuing as she works with her students! 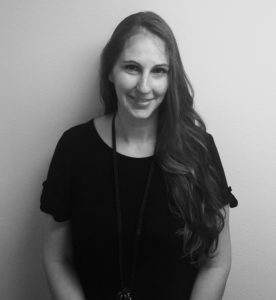 Vickie Kelly has worked with children for over fifteen years in varying capacities as a camp counselor, after-school care facilitator, preschool teacher and special ed aide. As a mother of five children herself, Vickie loves the preschool age and enjoys watching the children learn new concepts while helping them explore their world around them. She feels very blessed to be a part of the Notre Dame Learning Center community. 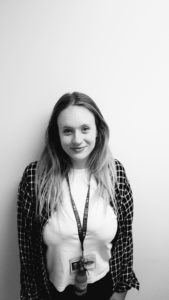 Anabelle O’Brien is attending Moorpark College to earn her Associate in Science Degree in Early Childhood Education. She has worked with preschool age children for over 3 years. She began working at the Little Scorps Preschool at Adolfo Camarillo High School where she was offered to compete through a leadership organization called FCCLA and placed first in the state for the event of “Teach and Train” in 2017. In addition to working with the students of Notre Dame Learning Center, Anabelle volunteers at the NAEYC yearly conferences and enjoys learning from like-minded educators and administrators. She is extremely grateful to work alongside a supportive staff and wonderful and welcoming community of parents and students and hopes to continue forming bonds with all of the friendly faces of NDLC.